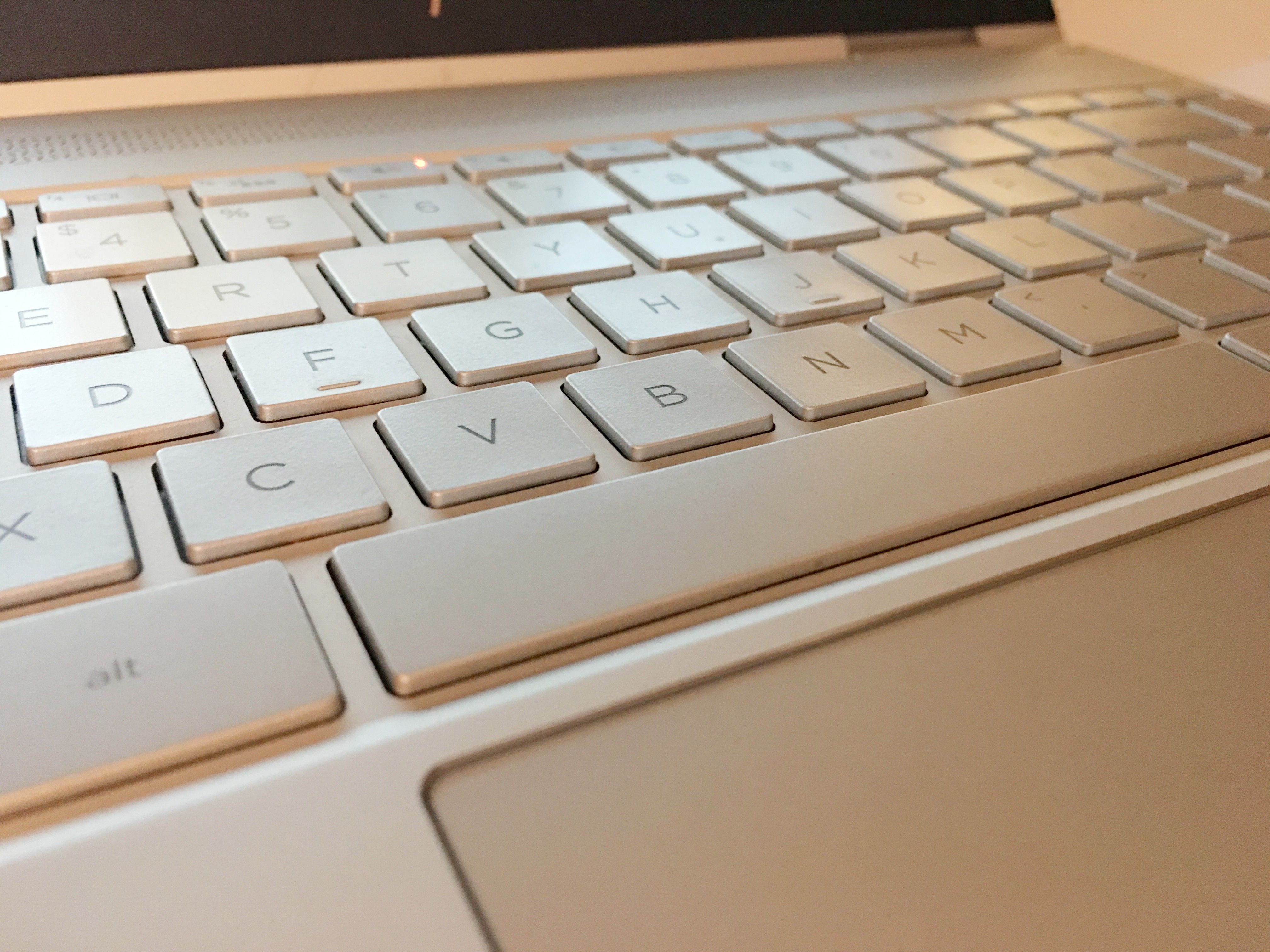 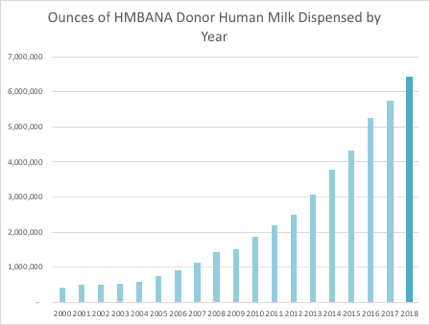 2/7/19, Fort Worth, TX – The Human Milk Banking Association of North America (HMBANA) and its 27 nonprofit human milk bank members reached new heights in 2018, with donor human milk distribution at almost 6.5 million ounces dispensed to fragile babies throughout Canada and the US.

HMBANA President Amy Vickers stated, “A 12 percent increase in distribution of donor human milk from 2017 to 2018 represents a significant advancement for babies across North America and another record-breaking year for HMBANA nonprofit milk banks. It is compelling to know that fragile babies in all kinds of situations received nearly 5 million ounces in hospital NICUs and 1.5 million ounces at home.”

Thanks to 11,672 generous donors in 2018, member milk banks met growing demands while applying HMBANA standards, recognized and used by milk banks across the globe.

According to Executive Director Lindsay Groff, “HMBANA mobilizes the healing power of donor milk by accrediting nonprofit milk banks in Canada and the US, and by setting international guidelines for pasteurized donor human milk. Our 27 member milk banks help mothers donate their extra breast milk for use by fragile infants as medicine. Our efforts ensure that the process is evidence-based and clinically sound. Together, we advocate for donor milk as a universal standard of care, regardless of ability to pay.”

This form needs Javascript to display, which your browser doesn't support. Sign up here instead